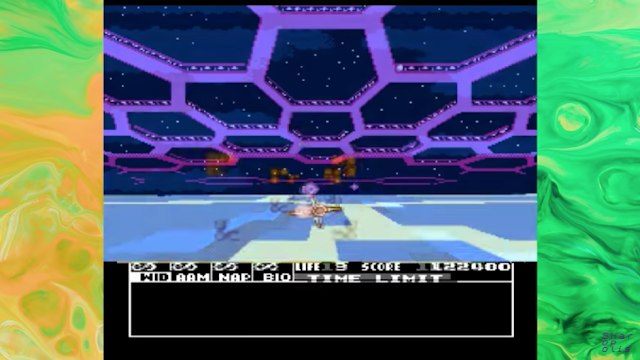 A curated list of Nintendo Entertainment System games that pushed the 8-bit NES console to it's limits.
Several interesting videos make it on to my YouTube feed, one of the topics I enjoy watching are the 'hardware pushing' series on games that really pushed gaming consoles to their full capabilities. I decided to create a list of these videos because I found it interesting enough to go back and play these games.
After watching these videos, the reasons that game publishers were able to squeeze so much out of the NES' 8-bit architecture was due to the use of memory mappers such as MMC chips to the rom board in the cartridge. Well known MMC chips were the MMC3 and the MMC5 chips.
After doing a quick search, I found that there were 6 MMC chips developed by Nintendo. MMC stands for Memory Management Controller. There were also third party memory management chips developed by game manufacturers as well, Konami being one of them called theirs VRC chips or Virtual Rom Controller.
Here are the game titles mentioned in all the videos: